gofanco has released a line of HDBaseT HDMI Extenders that deliver powerful audio/video signals and gives consumers a better solution for their AV setups.

What is HDBaseT Technology?

Since its introduction in 2010, HDBaseT has become the de-facto connectivity standard for AV transmission of UHD video & audio, Ethernet, USB, controls, and long-distance transmission over Cat5e/6/7 cables. With HDBaseT technology, we have seen better performance than previous solutions, richer feature sets, and increased reach. The HDBaseT Alliance is a group of industry organizations such as LG, Samsung, and Sony who promote HDBaseT as an industry standard. The foundation of HDBaseT technology is 5Play.

HDBaseT is composed of 5 key elements which are: 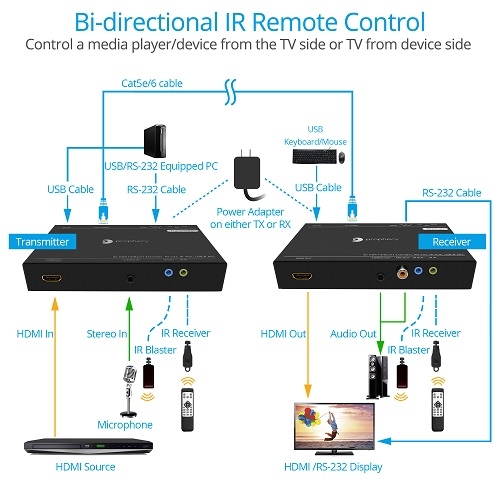 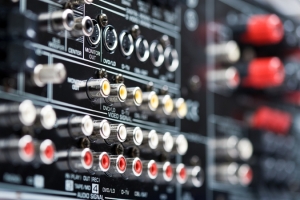 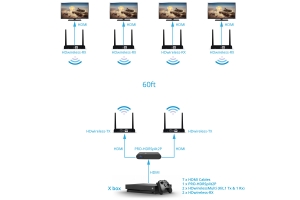